Are you living with a gemophobe? Maybe a husband or son who thinks that all precious stones are just hunks of sparkly rock meant to be locked away in a jewelry box or behind a plate of glass in a museum? That person might say that gems can never be fun. Well, that person (despite all odds) has probably not been watching enough TV! 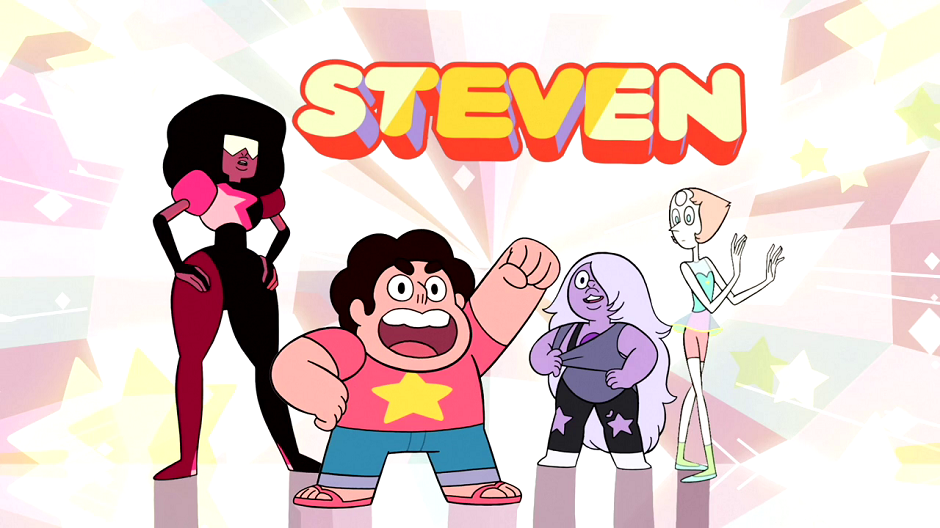 For the disbelieving diamond-doubter in your life, the cure may lie in the most unlikely of places…just sit them in front of the tube, and tune in to Cartoon Network’s hit show “Steven Universe!” The main characters include the ever-tenacious “Crystal Gems,” a band of gem-powered fighters, thinkers, and fun-havers named Garnet, Amethyst, and Pearl. These gems must work together to protect the Earth from evil…and also, raise Steven Universe, the adolescent protagonist of the show who has also inherited his mother’s gem, “Rose Quartz.”

Each of these characters have not only inherited names from their constituent stones, but have been known to share their attributes as well. According to show creator Rebecca Sugar (also the first female show creator/director in Cartoon Network history), “I wanted their gems to parallel their personalities. Pearls, being automatically smooth and perfect, Amethyst, [which is] coarse and rough, and I love how raw Garnets are mysterious with just a little bit of red peeking through hidden inside.” Steven, with his rose quartz gem, is also known to possess an unconditional love for all things, as this blush-colored stone is of course the most famous among “love stones.”

Some other minor characters include, but are not limited to, Peridot, Lapis Lazuli, and Jasper. Arguably some of the most fun moments on the show also feature the creation of “gem fusions,” in which two gems will fuse together to create a larger, more powerful gem, which have gone by the names of Malachite, Sugilite (voiced by Nicki Mnaj), Opal, Alexandrite and more. 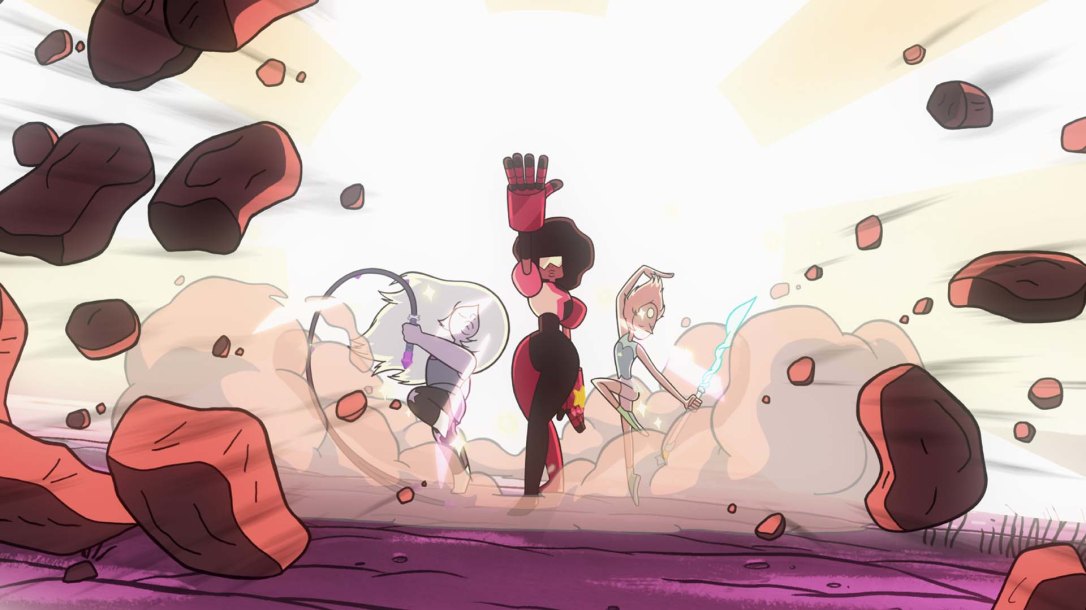 Now, for your gem nay-sayer, these are gems that would simply refuse to stay put in a dusty jewelry box. These gems are made for fighting, and that’s just what they do…by battling invading aliens, defeating giant monsters, swimming through lava, and saving Steven from the occasional misadventure…enough to keep the most critical mineral mope satisfied. It makes a very promising first step to convincing them that gemstones really CAN be fun (especially when you can wear them!)…or, at the very least, it will keep them occupied while you get to sneak away to enjoy the array of Eve’s glittering, and wearable, gems here at the gallery.